What is a Graph Data Structure

When discussing Graph Data Structures, the question of a common query language often keeps coming. The whole ecosytem of graph technology, especially the databases are centered around specific languages.

At a very high level, a graph data structure is a data structure where data is stored in a collection of interconnected vertices (nodes) and edges (paths). 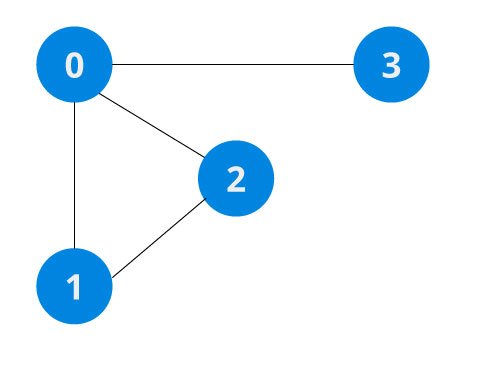 Graph data structures can be managed with these common operations:

Graphs can also be weighted or unweighted.

Social graphs draw edges between you and the people, places and things you interact with online. 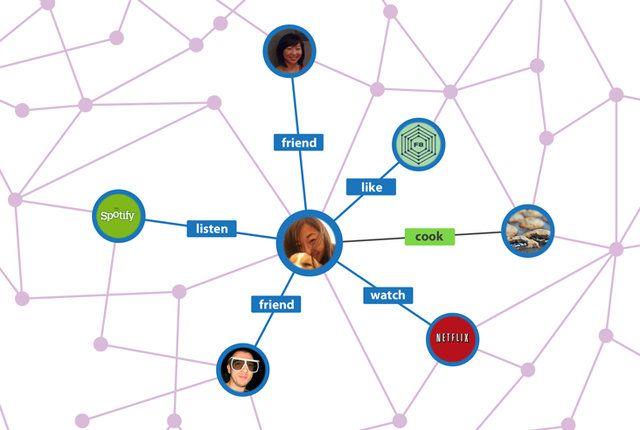 Facebook's Graph API is perhaps the best example of application of graphs to real life problems. The Graph API is a revolution in large-scale data provision.

On The Graph API, everything is a vertice or node. This are entities such as Users, Pages, Places, Groups, Comments, Photos, Photo Albums, Stories, Videos, Notes, Events and so forth. Anything that has properties that store data is a vertice.

And every connection or relationship is an edge. This will be something like a User posting a Photo, Video or Comment etc., a User updating their profile with a their Place of birth, a relationship status Users, a User liking a Friend's Photo etc. 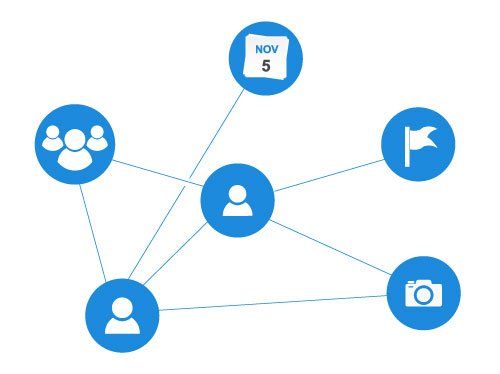 The Graph API uses this collections of vertices and edges (essentially graph data structures) to store its data. The Graph API is also a GraphQL API. This is the language it uses to build and query the schema.

The Graph API has come into some problems because of it's ability to obtain unusually rich info about user's friends.

A knowledge graph has something to do with linking data and graphs...some kind of graph-based representation of knowledge. It still isn't what is can and can't do yet.

Yelps has been slowly phasing out their old Fusion API for a GraphQL API.

The Local Graph API promises to make it easier for developers to integrate Yelp's data and share great local businesses through their apps.

GraphQL leverages the power of graph data structures by modeling the business problem as a graph within its schema.

The most common use case for GraphQL is operating on graph data structures. Both Apollo Client and Relay operate on GraphQL data as a normalized graph.

In unweighted graphs, the Shortest Path of a graph is the path with the least number of edges. Breadth First Search (BFS) is used to find the shortest paths in graphs—we always reach a node from another node in the fewest number of edges in breadth graph traversals.

The idea of by contrast Routing API to find the shortest path from one vertex to another as in a source sink shortest path variant, from s to t.

Computing best connections in flight networks is a key application of algorithm engineering.

In flight network, graph data strutures are used to compute shortest paths and fuel usage in route planning, often in a multi-modal context.

The vertices in flight networks are places of departure and destination, airports, aircrafts, cargo weights.

The flight trajectories between airports are the edges. Turns out it's very feasible to fit graph data strutures in route optimizations because of precompiled full distance tables between all airports.

Entities such as flights can have properties such as fuel usage, crew pairing which can themselves be more graphs.

Although this is still a type of a routing API it would differ from the Google Maps Routing API because it is single-source (from one vertex to every other i.e. it computes locations from where you are to any other location you might be interested in going.)

BFS is used to find all neightbouring locations.